Is Acupuncture Safe During Pregnancy?

Complementary therapies such as acupuncture are appealing to pregnant women in part because they are believed to be safer and less likely to cause side effects than medications or other similar interventions. However, this assumption of safety must be examined- we must look at what, if any evidence exists for safety when using complementary therapies, especially when the stakes are as high as during pregnancy.

Determining safety can be difficult for a few reasons. First, many times a therapy (for example, herbal medicine) has been used time and time again historically, therefore it’s commonly practiced and generally accepted as safe. Despite this information, some medical providers may caution against it because formal studies either don’t exist or aren’t rigorously performed. Another common issue is that it can be considered unethical to conduct a study testing safety if the therapy is even suspected of causing harm in pregnancy, so recommendations are then based on theoretical information instead of actually observing its effects in a study. This is commonly seen with pharmaceutical medications.

One of the most common questions I hear is whether certain acupuncture points are dangerous during pregnancy. 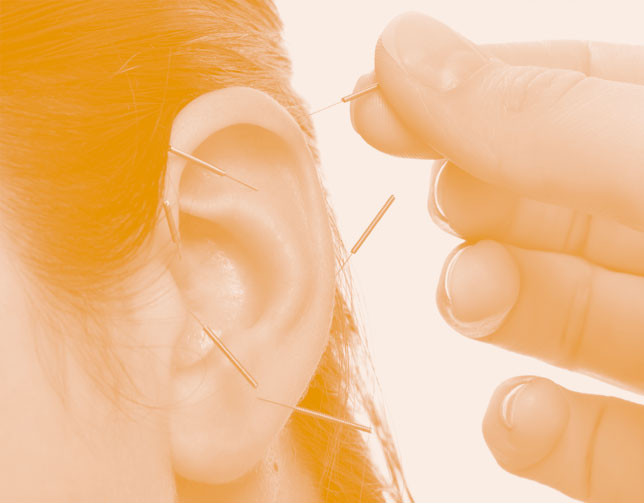 What do studies say about the safety of acupuncture during pregnancy?

Thankfully when it comes to acupuncture during pregnancy, we have the historical usage, the studies and the formal analysis which all tell us that it is safe.

Two separate systematic reviews (which consolidated the evidence from several individual studies) found that adverse effects are usually mild and short-lived and in many cases were comparable to that of non-acupuncture therapies (1, 2). Another large study was conducted which looked at the medical records of over 20,000 pregnant patients in Korea. It found that women having acupuncture had no increased risk of preterm labor or stillbirth (3). They concluded that acupuncture during pregnancy is a safe therapy for relieving discomfort without adversely affecting the health of the mother or baby (3).

One additional study which I feel is important to mention looked specifically at 593 women having acupuncture during the first trimester- often seen as the most delicate point in pregnancy. These women were having acupuncture to treat nausea and/or vomiting, and no increased risk of adverse events affecting either mother or baby were found (4).

What about “forbidden points of pregnancy”?

One of the most common questions I hear is whether certain acupuncture points are dangerous during pregnancy. Traditionally, certain points are thought to be contraindicated during pregnancy because of their purported ability to affect the cervix, induce labor or influence uterine contractions. Researchers have studied this topic by examining studies that included needling these particular points in pregnant people. Although some researchers concluded that using these points did not lead to any undesirable effects (8), others pointed out that those studies tended to have a high risk of bias and highly selected patient populations (9). Importantly, even though the data leads us to believe these points didn’t cause an increase in premature births, many studies didn’t keep track of whether or not pre-term contractions occurred.

In conclusion, out of an abundance of caution it’s recommended that these particular points are not needled during pregnancy, especially since non-contraindicated points can provide the same benefits. Until we have more information and better studies, the points that are in question should either be avoided or used with great caution unless the goal is labor preparation or help with an already progressing labor. I recommend working with an acupuncturist with experience and specialized training in pregnancy to be sure they are well-versed in which points to exercise caution in using.