Do studies show acupuncture helps with lower back pain or pelvic pain during pregnancy?

As with many types of treatment and many conditions, researchers say we need more high quality studies in order to make firm clinical recommendations. However based on the 2015 Cochrane Review (which looked at 7 studies), researchers found that there is moderate quality evidence that acupuncture may improve low back pain (LBP) and pelvic pain (PP) compared to having the usual prenatal care alone (1).

Other findings from the 2015 Cochrane Review:

Findings from Other Studies:

Based on the 2015 Cochrane Review, researchers found that there is moderate quality evidence that acupuncture may improve low back pain and pelvic pain compared to having the usual prenatal care alone. 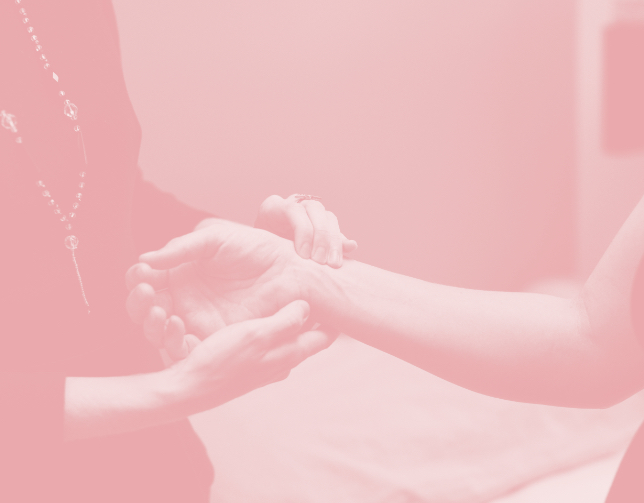 In most of these studies, women received acupuncture two to three times per week in the beginning and then were instructed to reduce to once weekly. In a real-life clinical situation, your acupuncturist will give you an individualized recommendation based on things like the severity of pain, how long you’ve been experiencing it and what is realistic for your life.

Individual studies do typically show that acupuncture reduces LBP and PP during pregnancy- however the evidence is sometimes said to be of low quality. Why is this? It could be that the design of the study wasn’t very good. However in cases where the study design was robust, researchers typically like to combine the data from similar studies so they can make stronger conclusions. The problem they found is that most of the studies that exist were performed in such different ways that it’s impossible to combine the data. This was the case with the 2015 Cochrane Review. So, in the future when we have more studies which are more similar to one another, it will be easier for researchers to combine them and say that there is moderate or high quality evidence for one result or another. 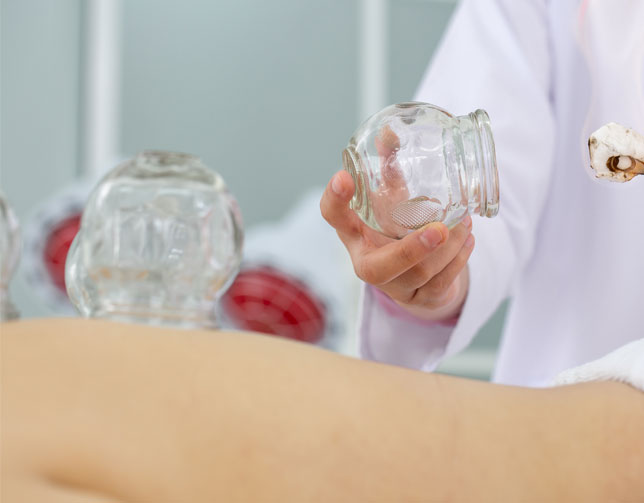 Your acupuncturist might use a variety of techniques to help, including acupuncture needles, cupping, applying heat locally and other acustimulation techniques that you may even be able to continue at home. Women typically lie on one side during the treatment, supported by a special pregnancy cushion or in some cases in a reclining chair. Your acupuncturist will make sure you feel comfortable and supported.

When performed by a licensed acupuncturist with experience treating pregnant patients- yes! Acupuncture needles are single-use, sterile and disposable. Studies show that any side-effects are minor and short-lived. Many studies have tracked women and their babies’ health through pregnancy and after delivery and have consistently found that women who had acupuncture during pregnancy compared to those who did not have the same outcomes. For more information on this topic, please visit the page on safety. 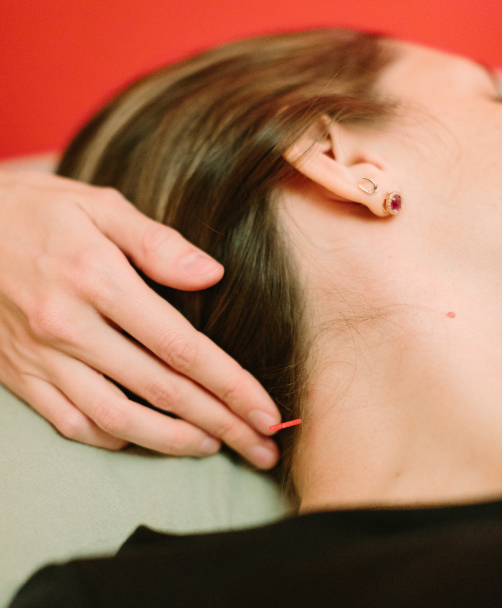 A 2015 Cochrane Systematic Review (1) looked at 7 RCT’s investigating acupuncture for treatment of lower back pain (LBP) and/or pelvic pain (PP) during pregnancy. One study looked at auricular only (ear) acupuncture treatment while the remaining 6 looked at acupuncture performed locally at the site of pain as well as distally at acupuncture points thought to help with pain relief. The studies varied in risk of bias, what type of intervention was used as a comparator group and location of pain reported by participants (LBP only, PGP only, or a combination). For this reason, the results of the individual studies could not be pooled due to heterogenity. While the overall quality of evidence of the studies was rated as low or moderate, the authors concluded that acupuncture improved lower back pain more than usual prenatal care. In all studies where they were reported, adverse events were infrequent and short-lived.

In a study determined to have low risk of bias (Elden 2008), patients with pelvic pain received either acupuncture or non-penetrating sham acupuncture. Although both groups experienced a statistically significant reduction in pain, no difference was found between these two groups.*

Low-Quality evidence showed acupuncture resulted in less PP in the evening compared to stabilizing exercises or usual care (Elden 2005). In a well-designed study with low risk of bias, ear acupuncture significantly reduced LBP and PP compared to both penetrating sham points and the control group (Wang 2009). Additionally, women at both 20 and 26 weeks reported significantly less pain and improved quality of life, but the group at 26 weeks had a greater reduction in pain after having acupuncture treatment (Ekdahl 2010).

*It is notable that the NIH has stated there is limited value in trials which compare true and sham acupuncture, because these types of trials consistently show there is a smaller treatment effect compared with trials comparing true acupuncture and usual care. This tells us that sham acupuncture is not an inert control, and some degree of physiological and/or placebo effect must exist. The NIH now prioritizes pragmatic trials that compare acupuncture to a group receiving usual care or acupuncture to groups receiving other therapies (7). Both the NIH and the Society for Acupuncture Research have stated the need for more research into acupuncture mechanisms (8).

Other Reviews and Single RCT’s

Apart from this 2015 Cochrane Review, several reviews have been authored which generally concluded that there is promising evidence of acupuncture’s effectiveness and safety in treating LBP and PP during pregnancy, especially when compared with physical therapy or usual prenatal care. However the limited number of high quality studies makes it difficult to make clinical recommendations based on the evidence currently available. The overall conclusion is that acupuncture shows potential as a treatment for lower back and pelvic pain during pregnancy, but more studies are needed (2, 3, 4, 11).

Lessons from observational and retrospective studies

Both a retrospective analysis and an observational report looked at data collected from a free New Zealand outpatient clinic affiliated with a hospital (9, 10). Although neither of these reports were RCTs, they add value to the conversation because they demonstrate successful integrative partnership between an allopathic medical model and an alternative one. Pregnant patients were largely referred to the acupuncture clinic by midwives acting as lead maternity caregivers (LMC). This partnership has existed since 2013 and is ongoing, reflecting the collaborative relationship and positive feedback from patients over the years that allowed this model to continue. Upon self-assessment, the women reported clinically meaningful reduction in LBP and PP, and reported that any adverse events were minor and not significant enough to override the positive effects they experienced from acupuncture treatments.

Links to Information on Other Interventions Mentioned in the 2015 Cochrane Review: